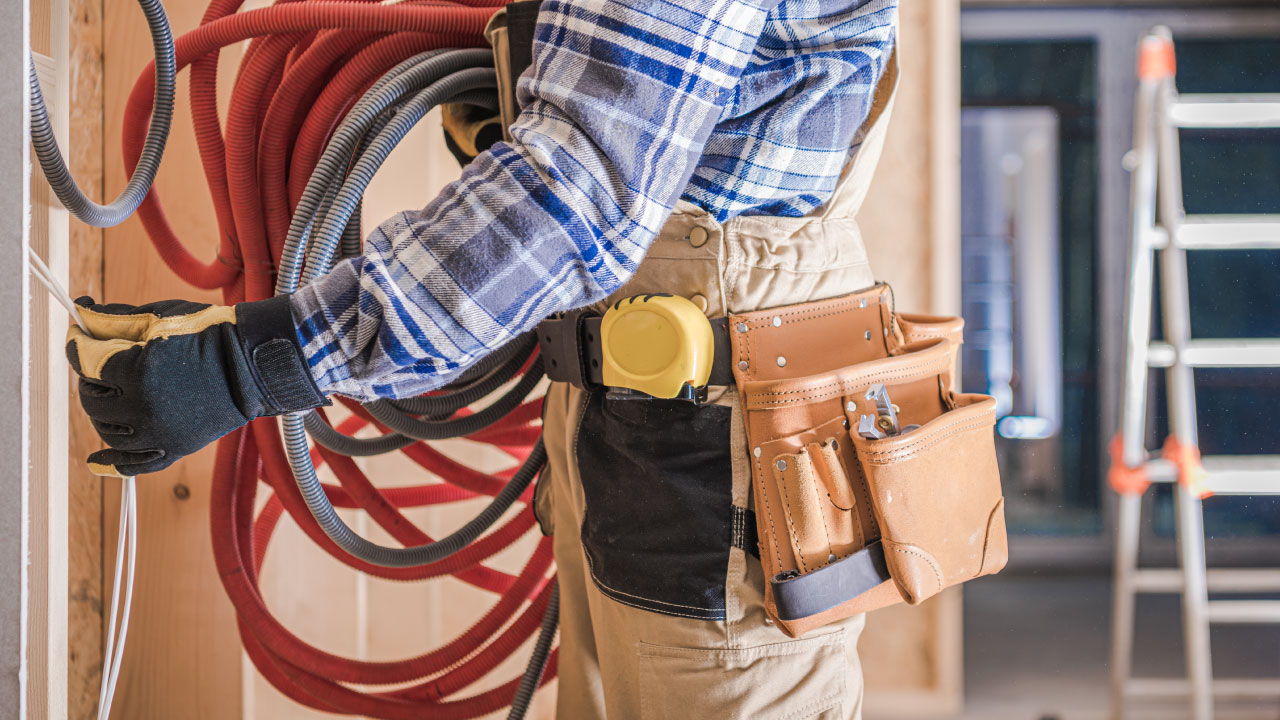 The Necessity of Improving Electrical Infrastructure

In the past several months, Explore The Trades has published a series of articles detailing the need for increased investment in the HVAC and plumbing infrastructure in America. When the average person hears the word “infrastructure,” they think of roads, bridges, tunnels, and even waterways. What we have made clear, however, is the elements that comprise the complete infrastructure of a home, building, or entire city include more than just transportation.

We must recognize that electricity is infrastructure – and one of the most important components of it. One of the major differentiating factors between developing countries and places like the United States which enjoy higher standards of living is reliable and plentiful electricity. However, many of the current systems are not up to code and cannot bear the load citizens will soon require. The trades professionals at Explore The Trades explain how improving America’s electrical infrastructure stands to benefit the population, including trades workers.

Modernization Is A Must

According to the Business Roundtable by IBM, much of the reason that electrical infrastructure has been a “success story” in the United States is due to the nature of the industry being privately funded. While transportation infrastructure relies on renewed funding for improvement, many systems that govern the creation and distribution of electricity are owned by companies. This infrastructure will not be enough to meet the population’s demands for long, though.

The ASME estimates that in just 7 years, there will be a shortfall of $208 billion in electrical infrastructure. This investment gap is forecasted to impact the average American, with costs for residential electrical improvements increasing by $20 billion. With the frequency of weather events that can cause power outages increasing, systems both on the grid and within homes need to be built to be more durable and sustainable. Take into consideration too that the way people receive their electricity is changing; renewable energy is becoming more popular in private residences, and infrastructure investment needs to keep pace with technological advancement.

The Permitting Landscape Is Too Complex

Another key takeaway from the Business Roundtable was that the permitting landscape is far too convoluted and prohibitive. Most new construction is subject to federal, state, and local regulations, as well as manufacturer’s policies. Projects are more frequently delayed as a result of overlapping or confusing permitting restrictions, which is taking a real toll on the scope of development.

Lawmakers and electrical industry leaders would be making a purposeful investment in the future of the field and in American homes by decluttering the permitting space and slicing the red tape that is only slowing down construction.

Finally, investing in improved electrical infrastructure in the U.S. could help stimulate job growth in the electrical trade and employ thousands of more dedicated trades professionals. The demand for electricians is forecasted to grow by roughly 9% over the next ten years, which is in line with the rest of the job market. However, this growth does not take into account the aforementioned need for increased infrastructure investment. Doing so would stimulate demand for this rewarding and financially freeing career among apprentices and aspiring young professionals.

Leaders and policymakers should recognize the importance of creating reliable trades jobs, especially in a landscape of crippling student debt and credit card defaults. Careers in the trades offer an attractive option for Americans to engage in meaningful work and enjoy financial security from a much younger age.

Learn More About the Electrical Trade

If you are interested in a fulfilling career as an electrician, turn to Explore The Trades to get your career headed in the right direction. Our trades professionals offer new trades workers impactful networking opportunities, connections to employers, and additional video and written resources to help you thrive in your trades career. Leverage your professional assets to get where you want to be, faster.

Trades workers are afforded a stable career in which they learn to solve problems, help people, and provide handsomely for their families. Partner with Explore The Trades to level up your career and make meaningful strides towards your goals. Start designing the career you deserve by connecting with us today: https://explorethetrades.org/.