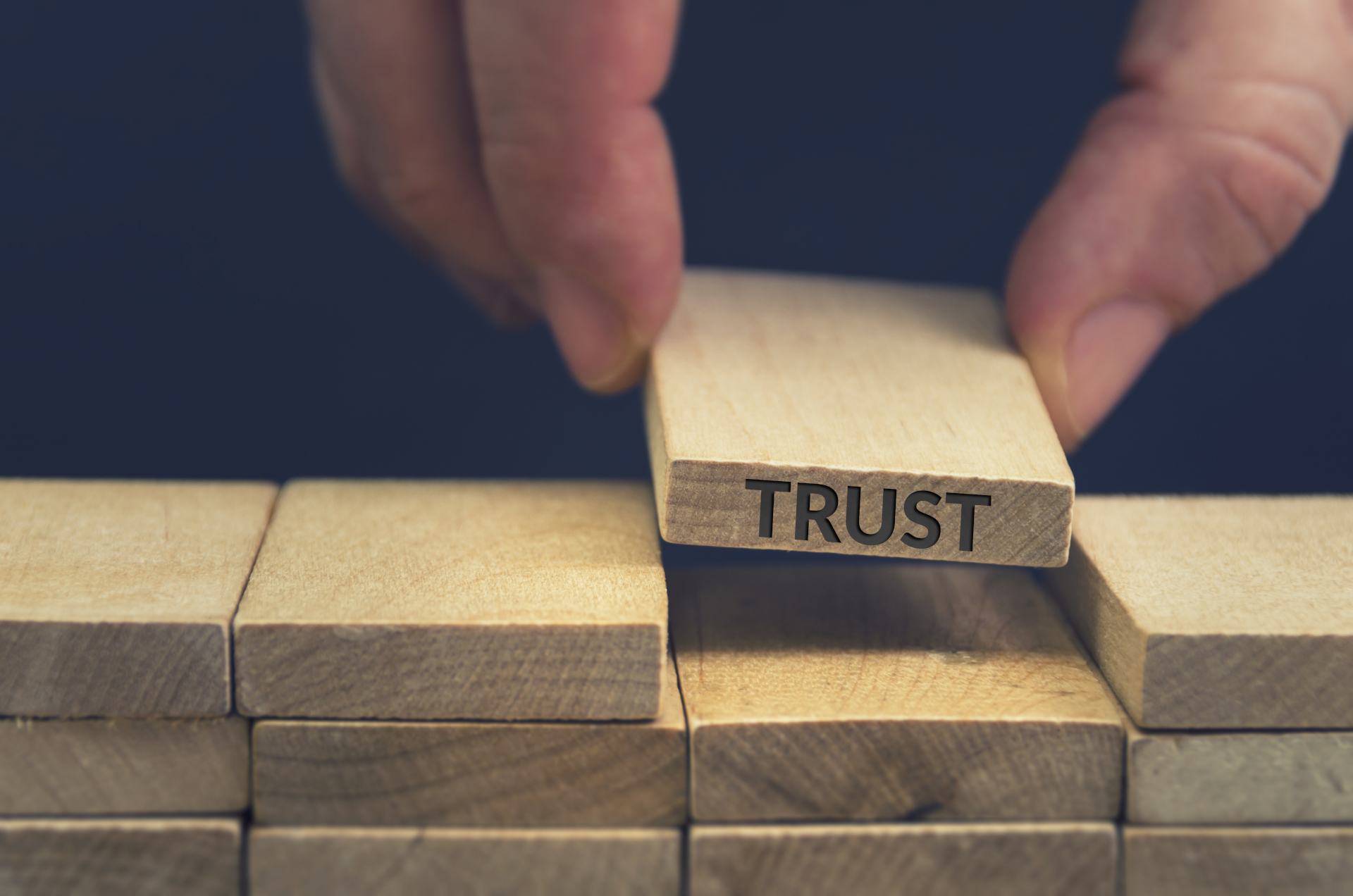 Too much of the general public does not hold trade workers in high esteem. It’s a major reason why so many young people resist entering the trades.

The main reason why so many people harbor negative feelings about trade workers is because of bad experiences dealing with some. Too many home owners have dealt with service technicians who show up late or not at all, or arrive dirty and disheveled, or charge too much for inferior goods and service, or who are prone to argue with them. Unfortunately, one lousy experience can linger in memory longer than a bunch of good ones.

Unfair, but nonetheless that’s the reality that people in a trade business must deal with. That’s why the best trade service firms emphasize the importance of customer service and relationships. It’s not enough for service technicians to be competent with the tools of a trade. They must have pleasant personalities and cultivate friendly relationships with customers.

The good news is that studies have shown that once trust has been established with customers, they will call on that company again and again – especially if they have had a bad experience with competitors. After several good experiences with a particular company and individual technicians, they will even be quick to forgive an occasional glitch.

I’ve harbored this attitude throughout my life. I’ve tended to call on the same plumbers, electricians, auto mechanics, etc., over and over once they’ve shown themselves to be competent and reputable. I don’t think any of them were the cheapest ones around, and as humans they would occasionally perform imperfectly. But once they gained my trust, I never asked how much they charge or shopped around for a lower price. Dealing with people I trust to do a job right and be available if something goes wrong brings priceless comfort.

Trust is especially important in this era of social media, where reviews can be posted and go viral almost immediately after a job is completed. Keep that in mind as you explore the trades as a career. A pleasant personality is likely to carry you just as far as your technical skills.

A Guide to Trade School: What Parents Should Know
View All Blogs
Explore The Trades: 2021 in Review