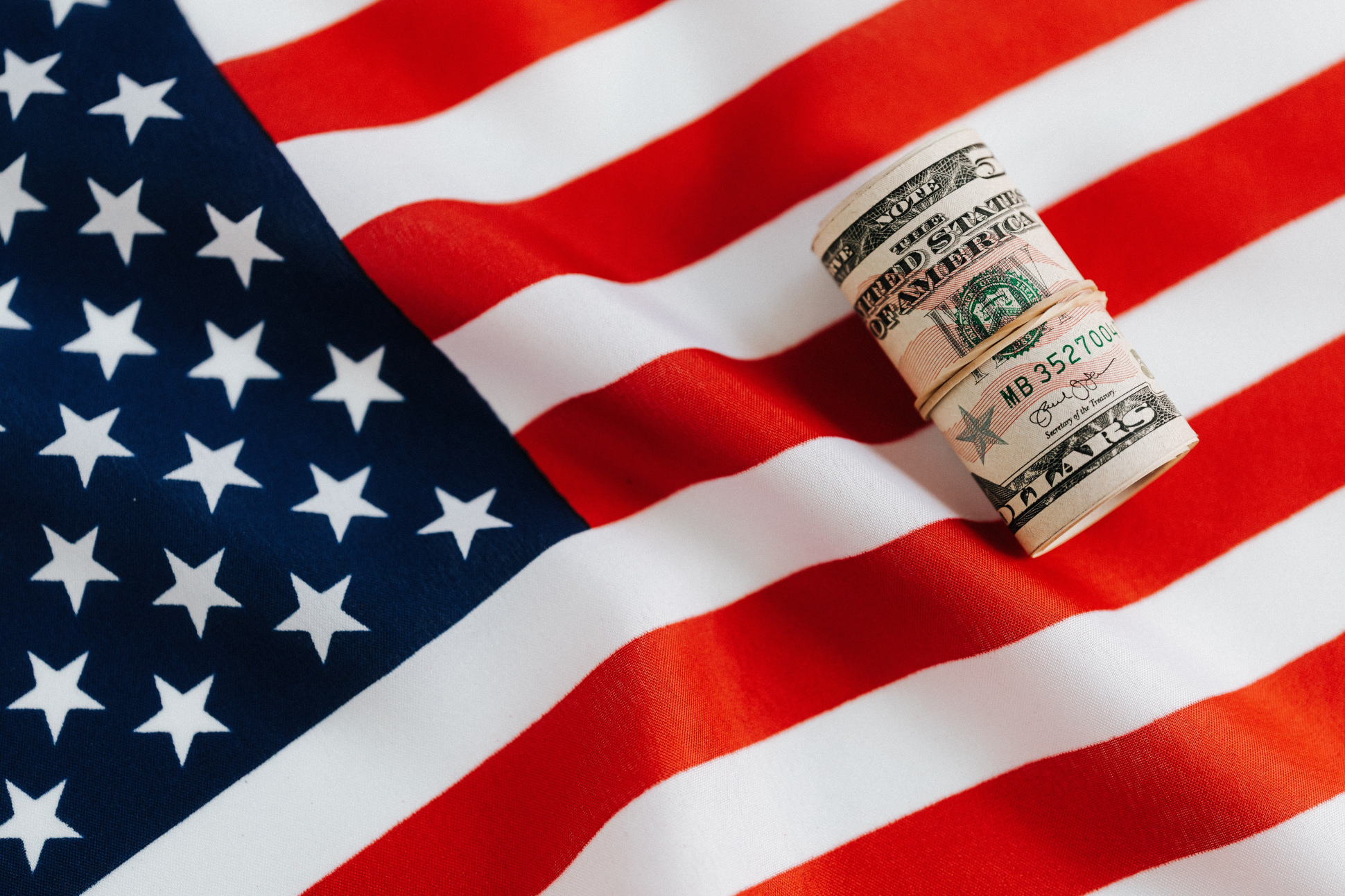 If you follow the news, you may have noticed a big story recently about President Biden forgiving up to $20,000 in student debt for beleaguered students and former students. Good for them. But before you applaud the federal government for its generosity, keep in mind that the debts are not really being erased. Payments have merely been transferred from the borrowers to taxpaying trade workers and others who did not go to college, along with college graduates who sacrificed income to pay off their student loans (suckers!). There are no provisions for erasing trade school debt. The unfairness of it all is monumental, but there is something about the policy even more malignant.

This is the fact that the ease of acquiring money for college through student and parent borrowing is what has made college education so expensive. Way back in 1973 when the federal government first got into the business of lending money for college, there was a lid of $7,500 on the amount of money that could be borrowed. Over the years Congress has steadily upped the federal loan limit, which now stands at $57,500 for students. Then in 1980, Congress enacted a program that enabled parents or other guardians to borrow limitless money to send their young loved ones to college. In previous blogs, I have noted how many elderly parents and grandparents end up paying back these loans for the rest of their lives.

Without federal involvement, students and their parents still would be able to borrow money for college from banks and other private lenders. However, those lenders would ask some hard questions about the ability of borrowers to pay back the loans, with interest. And, they would not be anxious to forgive the debt owed. That would likely lead to fewer college graduates, but much more serious ones.

With so much easy money available to students, college administrators have gone on a decades-long spending spree to hire more administrators, increase professor salaries and build a bunch of luxurious faculty lounges, among other expenditures. To fund it all, they have steadily raised tuition and fees. Since 1980 the average annual cost of a four-year undergraduate degree has increased to around $23,000 for public universities and more than $51,000 at private schools. Again, that’s per year, putting the total cost of a four-year undergraduate degree at between $93,000 and $204,000. They couldn’t do that if students couldn’t afford to pay. College seemingly has become more affordable to more people because of student loan programs – although in many cases that’s an illusion.

Student loans could be considered an investment in one’s future. An “investment” means you pay money now for something that offers a payback in the future. However, any worthwhile investment should pay back more than the cost of the investment. If you buy $1,000 worth of a company’s stock, you want to earn much more than that as time goes by.

However, many student loans are net money losers, which is why politicians want to buy votes by forgiving the amount owed. Some high-paying fields make taking out a big loan worthwhile. Not so for many who major in liberal arts subjects like sociology or women’s studies. One recent study found that 41% of college graduates go to work at jobs that don’t even require a college degree. The meager earnings of many college graduates put them in debt for years, often decades, delaying their opportunity to own a home, support a family and enjoy many of the finer things in life that working at a steady job is supposed to provide.

Forgiving 10-20k of those loans may benefit some of today’s students and graduates, but it sets the stage for still more increases in college costs in the years to come. It may cause some young people to take out loans thinking they won’t have to pay them back, or at least not the full amount.That’s risky thinking to say the least. Subsequent presidential administrations may not continue with such largesse, especially if and when non-college taxpayers start taking revenge in the voting booth.

None of this changes the fact that a trade career remains one of the wisest investments in the future for people with mechanical aptitude and a willingness to put in an honest day’s work for an honest day’s pay. The nationwide shortage of trade workers is causing already high pay scales to rise significantly. Without taxpayer subsidies.