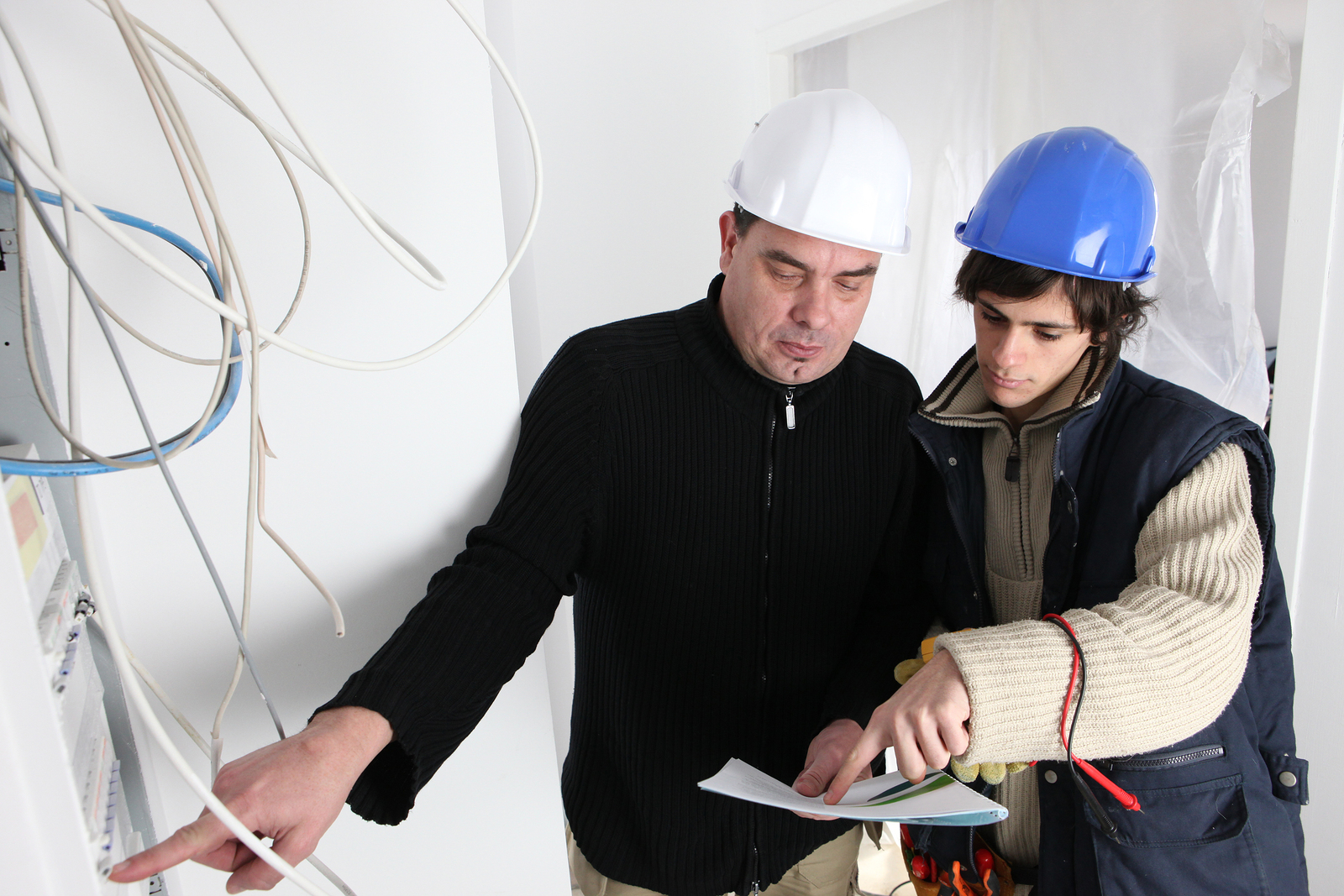 Final Apprenticeship Report Is In

On June 15, 2017, President Trump issued E.O. 13801, Expanding Apprenticeships in America, which directed the Secretary of Labor to establish a Task Force on Apprenticeship Expansion to identify strategies and proposals to promote apprenticeships. Apprenticeship programs allow workers to develop occupational skills and receive work-based training, classroom instruction, and mentorship all while performing productive work for their employer and earning competitive wages.

On May 10, 2018, the U.S. Department of Labor released its Final Report to the President from the Task Force on Apprenticeship Expansion. The Final Report provided a bunch of recommendations couched in bureaucratic language to increase apprenticeship programs, especially targeting industries with severe skilled labor shortages. Rather than having me bore you with the details, you can bore yourself by reading the full report after clicking this link.

Now, I will cut though all the bureaucratease and tell you what this all means.

It could mean nothing, or it could be a game-changer in resolving the skilled labor shortage being experienced by the construction and construction services industry. Recommendations are one thing. Implementation is the real test of whether all this blather will result in more, better-paying jobs for skilled trade workers and an adequate supply of the same for their employers.

Two obstacles stand in the way of implementation. The big one is funding.

Many of the recommendations called for in this report closely resemble the tried-and-true apprenticeship methodology of the construction labor unions. The construction unions fund their programs through labor agreements in which union employers agree to set aside a certain amount of money for apprenticeship training for every hour worked by their union workers. For instance, if a labor agreement calls for a worker to get paid $25 an hour, the employer might be obligated to contribute $25.10, with the extra 10 cents per hour set aside in a dedicated training fund jointly managed by labor and management representatives. (This example is over-simplified, because labor agreements also include monies set aside for benefits and other funds, but typically the training segment entails employer contributions ranging between 5-10 cents per manhour worked.)

This system has proven workable for the union sector in construction, because of multi-employer labor agreements covering many companies, including competitors. Construction companies typically have large fluctuations in employment, depending on whether they are starting or finishing big projects. When a large project is done and a union employer no longer needs as many work crews, the employer can simply lay off excess workers. The unions establish hiring halls, which are literally places where these unemployed workers can gather to view job postings and get recruited by other signatories to the agreement. (Many union employers choose to keep their best workers employed by them exclusively, even if that means paying them to do make-work chores when times are slow.)

Another thing is, the unions can ratchet apprenticeships up or down depending on market demand at any given time. They have a disincentive to train too many skilled workers, because many of them will go to work for nonunion companies if there are not enough union jobs at any given time.

Although this system works well for the union sector, the construction industry is overwhelmingly nonunion nowadays. Attempts have been made by some nonunion companies to fund multi-employer apprenticeship programs, but they have not worked out nearly as well as the union sector’s. A big reason is that the nonunion programs are funded voluntarily. Without training contributions and pay scales mandated by a legally binding labor agreement, and a hiring hall to lay off or recruit workers as needed, most nonunion companies are reluctant to spend money on training programs that may lead their skilled workers to get hired away by a competitor paying higher wages  – a realistic scenario. Somehow, nonunion employers must figure out a way to fund training without worrying about losing their investment in skilled workers.

The other obstacle is political. Although unions no longer have as much clout as they used to, they still are able to garner considerable support from allies in the Democratic party (mostly). It’s unclear whether these recommendations will strengthen union apprenticeship programs, or establish nonunion competition to them. In either case, one side or the other will fight to protect their interests.

It’s also unclear whether how these recommendations will impact individual companies that establish their own in-house training programs without multiple partners. The wording of the recommendations seems to favor multi-employer programs. It would be good if there are enough loopholes for individual companies to receive federal assistance for apprenticeship training.

Six Famous People Who Started Out As Apprentices
View All Blogs
What Kind Of Math Do Plumbers, Electricians And HVAC Technicians Use On The Job?