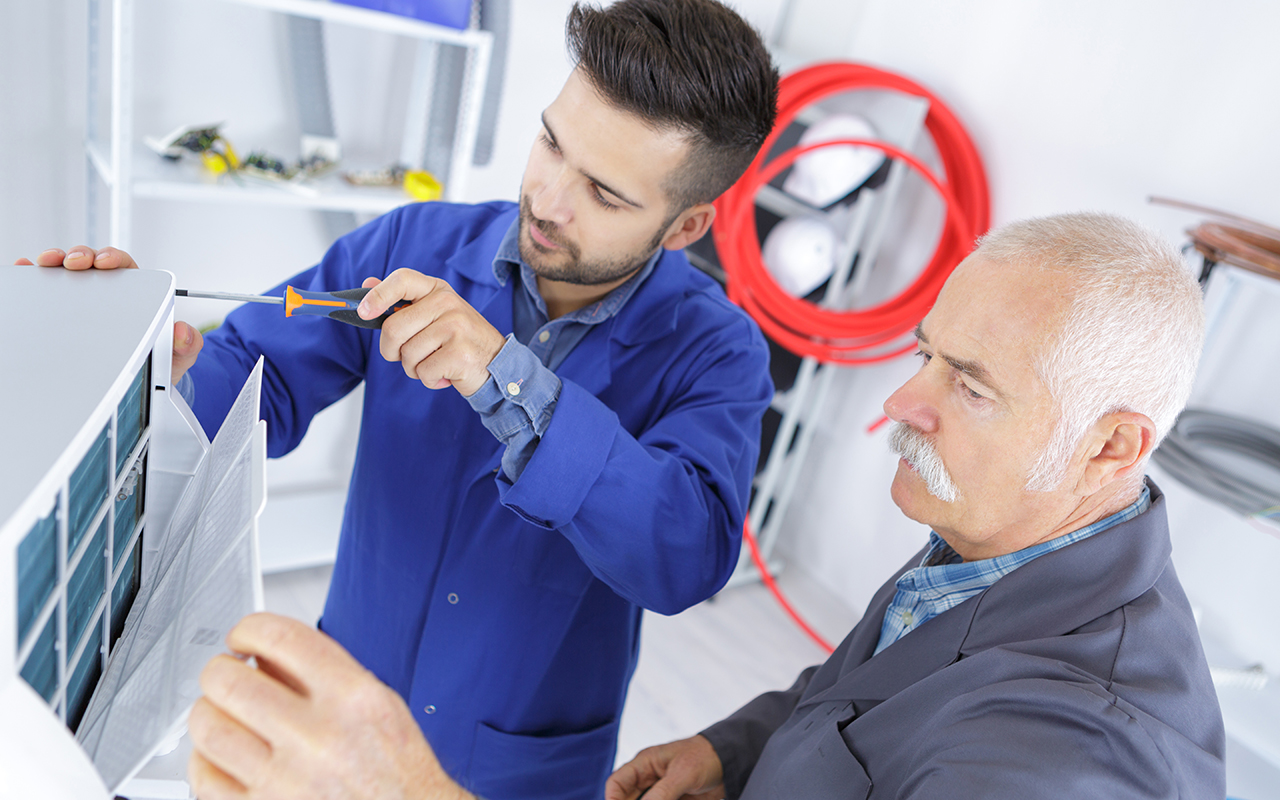 Working for free is unheard of in the trades.

You may have thought that the Emancipation Proclamation did away with slave labor in this country, but it persists in many office buildings around the country. That’s where thousands of college students spend their summers or evening hours fetching coffee, shuffling papers and doing other white-collar grunt work without getting paid. They do it in order to make contacts and learn about a field where they hope to eventually land a real job with a paycheck.

Unpaid internships are a longstanding tradition among college students and employers. It’s not exactly comparable to slavery because these are entirely voluntary activities. Nobody is coercing the youngsters to work for free. They calculate that it will pay off in the long run. But there are no guarantees. In fact, one study found that there was virtually no difference between the job and income prospects of unpaid interns versus students who did not serve internships.

Nonetheless, the practice has proliferated over the years as the job market for college graduates has tightened and business owners salivate at the opportunity to employ the cheapest labor of all. A close reading of the federal Fair Labor Standards Act renders the practice of questionable legality, but since the arrangement is by mutual agreement the enforcement authorities have tended to look the other way.

However, some disgruntled interns are beginning to complain about being over-worked and under-paid and some have filed lawsuits. Even the White House has been called on the carpet for employing an army of unpaid interns whose work has been valued at an estimated $2.5 million a year. (You may recall a young White House intern named Monica Lewinsky who made quite a name for herself by pleasing her boss with services way beyond the call of duty.)

Unpaid internships are strictly a white-collar phenomenon. I’ve never heard of anyone agreeing to work for free in the blue-collar world. Novice tradespeople may do a lot of unglamorous grunt work just like their white-collar counterparts but at least they get a paycheck for their efforts.

Trade workers who come up through formal apprenticeship programs are usually paid well above the minimum wage even from the beginning. Then they receive steady increases as they progress, and upon acquiring journeyman status they typically get paid whatever the going rate is for trade professionals in their area.

Many vocational schools have work-study programs whereby students split time between classwork and on-the-job training with an employer. Pay scales may be low but I’ve never heard of any of these students doing hands-on work for free. In many of these programs the employer may even foot the bill for the part-time employee’s school tuition.

The more you look around the more you see the gap narrowing between the advantages of a college degree over a trade career. Tradespeople may work hard but everyone seems to agree that the work they do embodies value worth paying for.

Can you afford college and a home?
View All Blogs
What Is Apprenticeship?