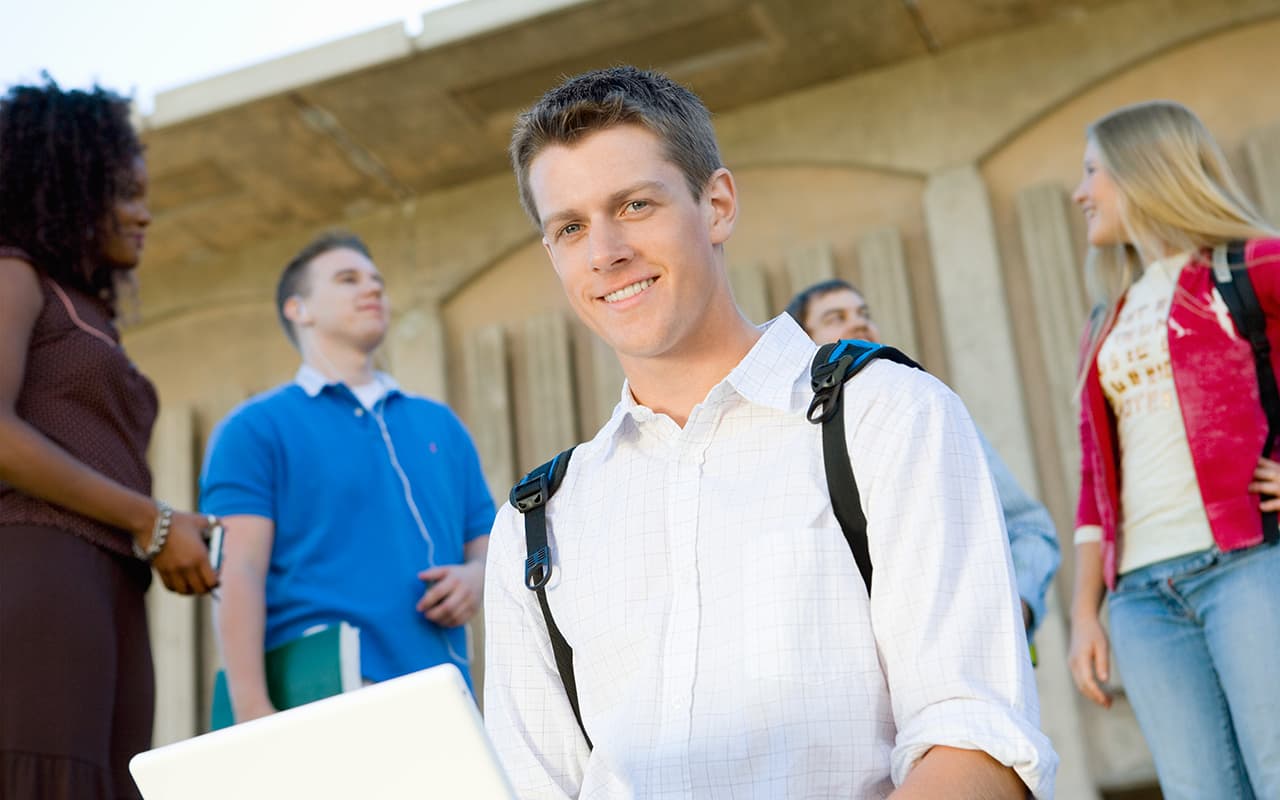 Next Step: Planning What Happens Directly After Graduation

Many of your classmates might be headed off to college, but the truth is that a four-year degree isn’t for everyone – and it isn’t needed by everyone – to have a successful career. What seems like a “you’re crazy if you don’t” scenario actually wasn’t even attempted by most high school graduates only a few generations ago.

College is not a rite of passage. You don’t need a four-year degree to become an adult or to go on to have an amazing career. Here’s the thing: education is critical, but college is not. What are your options?

Statistics show that a small percentage of high school students are interested in pursuing a career as a plumber, an electrician or an HVAC technician. What’s puzzling is that these are well-paying jobs that tend to be immune to economic downturns.

The unemployment level may be hovering at a record low, but it doesn’t mean there are plenty of jobs for people fresh out of college with a four-year liberal arts degree. That diploma is no guarantee of employment. Meanwhile, job growth in the trades is anywhere between 12% to 14%. In fact, there will be an estimated 1,520,400 job openings for plumbers, electricians, and HVAC techs in the next four years alone.

One of the most appealing parts of pursuing a job in the trades is that you won’t be putting yourself into debt to the tune of nearly $100,000 or more. That’s what the U.S. Department of Education’s National Center for Education Statistics estimates the cost of a four-year public college degree to cost. Private college can cost you up to 50% more!

Close your eyes and imagine $64,000. That’s the amount you might save if you instead went to a two-year public trade school and graduated with the foundational education you’ll need for a career as a plumber, an electrician or an HVAC tech.

There’s something else that’s capturing the attention of a growing number of high school students. While their peers are spending four years getting a college degree and taking on all that student debt, they can finish their secondary education in half the time – and then move into an apprenticeship.

College graduates have no guarantee of a job at the end of their education. Apprenticeship programs for jobs in the trades lead to gainful employment in the industry, and often with the company that offers you the apprenticeship. What’s more, you’re earning a good wage during this apprenticeship program. Many men and women complete their apprenticeships having paid off a great deal of the cost of their trade school student debt. Their classmates who went off to college will be paying monthly loan installments for the next decade after they graduate.

College is the right place for you if you plan to become a doctor, a lawyer, or even an accountant. But, it’s not a prerequisite for every career. Check this quick comparison of jobs in the trades.

What You Should Know About Your First Bank Account
View All Blogs
Not Sure About A Career Path? A Mentor Can Help