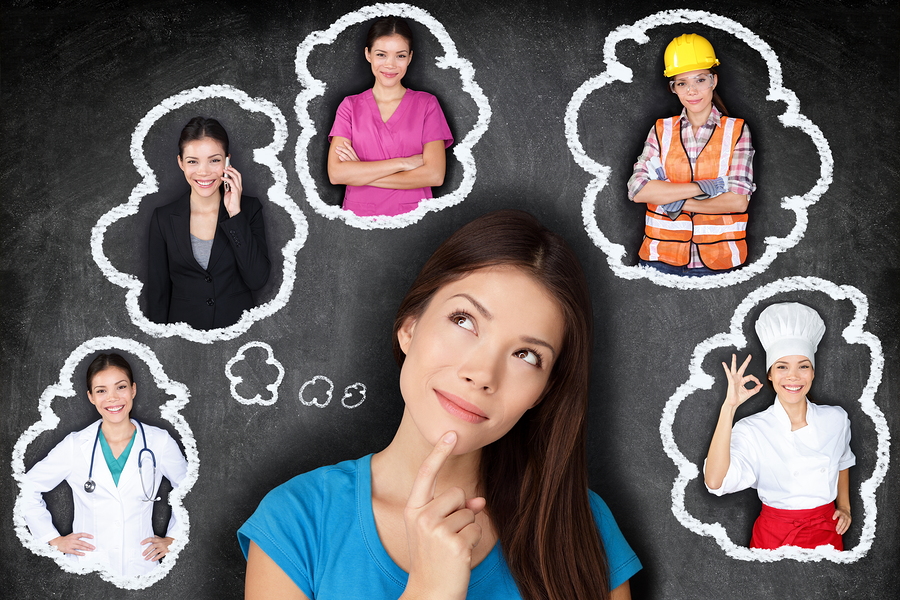 Why Do So Many People Go To College?

Many social pressures compel people to go to college whether they want to or not, whether they can afford to or not. This wasn’t always the case. Prior to World War II, less than 5% of American adults held a college degree. Only jobs at the highest professional levels required one.

A big change occurred after the war, when the U.S. Congress passed legislation that became known as the “G.I. Bill,” which paid tuition to virtually any university for those who served in the U.S. military. In 1940, about 1.5 million students were enrolled in college. By 1947 that number had grown to 2.2 million, with veterans accounting for around 49% of all college students.

The G.I. Bill was undeniably a good thing. It enabled many deserving people a chance to pursue higher education who could not otherwise afford it. However, like many good programs, it triggered unforeseen consequences.

Veterans who went to college under the G.I. Bill naturally wanted their own children to have the same opportunity. Young people who in previous generations would have been inclined toward trade careers started to be encouraged by parents and school authorities to go to college instead. Subsequently, both private lenders and the federal government devised loans to pay for college so that non-veterans could have the same opportunity as those who served. Now there’s about $1.5 trillion owed in student loans, more than is owed for home mortgages or car payments.

As the years went by, more and more social pressures increased to go to college, and employers responded by requiring college degrees for more and more jobs. One example that comes to mind is law enforcement. Generations ago, nobody expected cops to be university graduates and some didn’t even need a high school diploma. But today many police forces require a college degree for anyone they accept into training. Today, about two-thirds of high school graduates enroll in college and universities, and around a third of Americans hold a college degree.

Many argue that this is a good thing. Who can be against more education? A highly educated population is beneficial to our society in many ways.

I won’t argue against this point of view, but there are a few loopholes. One is that college curricula have expanded and been dumbed down. You can acquire degrees in specialties such as public relations, advertising, graphic design and other areas that are basically white-collar trades. You don’t need four years of college to pick up such skills.

Also, many colleges and universities have lowered admission standards and thus have to offer remedial classes for students who didn’t learn enough in elementary and high school (and now must pay a premium price to catch up).  As one who has looked over hundreds of resumes and cover letters from college graduates, I can tell you that most of today’s college graduates read and write no better than high school grads of prior generations.

Along the way, college costs have gone through the roof. I’ll deal with this issue in my next blog.