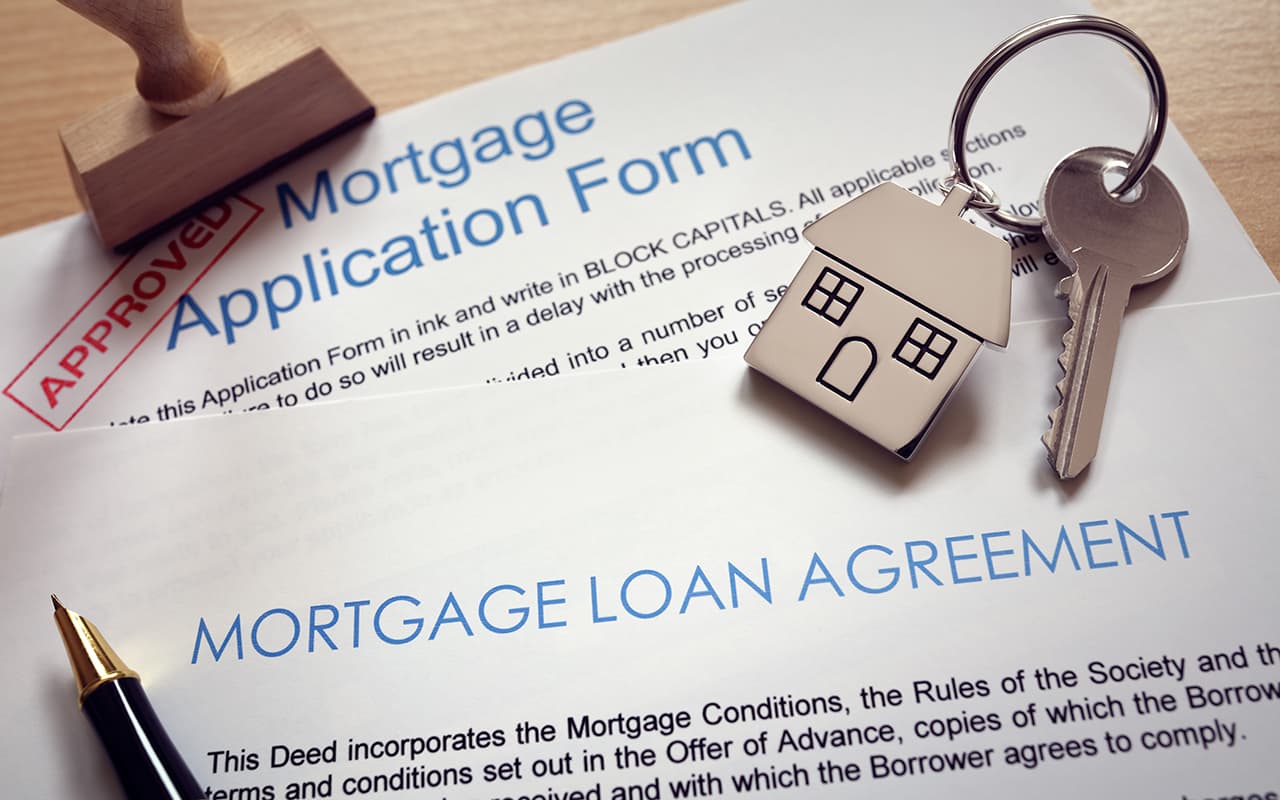 The high cost of a traditional four-year college degree has created a growing student loan problem. The struggle to pay off this debt after graduating from college has a trickle-down effect that is becoming so evident in certain areas that it’s drawn the attention of the federal government.

At the start of 2019, the Federal Reserve wrote about how it had studied the correlation between student loan debt and homeownership rates in young adults. The organization’s conclusion? If you have to borrow most or all of the money to go to college, you might not ever become a homeowner.

The Fed Looks at the Numbers

According to the published report, homeownership rates are slowly but steadily falling. In 2005, about 69 percent of us owned a home. That number has dropped to about 65 percent based on the most current data available (2014).

Digging deeper into the numbers, the Federal Reserve researchers determined that during the same time frame, the percentage of young people (between the ages of 24 and 32) who purchased a home dropped from 45 percent to just 36 percent.

During this time, the country went through the Great Recession from December of 2007 to June of 2009, so there are several contributing factors to this drop in homeownership. However, the Federal Reserve also points out that during this same time period, the average amount of debt per student doubled – increasing from $5,000 to more than $10,000.

The increase in student debt makes it difficult to save for a down payment. There’s also no guarantee that a college degree will result in a high-paying job. Forbes magazine reports that around 44% of college graduates ages 22 to 27 work in jobs that do not require a college degree.

Report researchers looked deep into student loan debt information and mortgage borrowing data during this 2005 to 2014 timeframe. They used the information to construct a model that would estimate the impact that increased student loan debt would have on those who might consider purchasing a home.

The conclusion is shocking. The nine percent drop shows that it takes just a $1,000 increase in student loan debt to cause a one to two percent drop in the homeownership rate for people in their 20s and 30s.