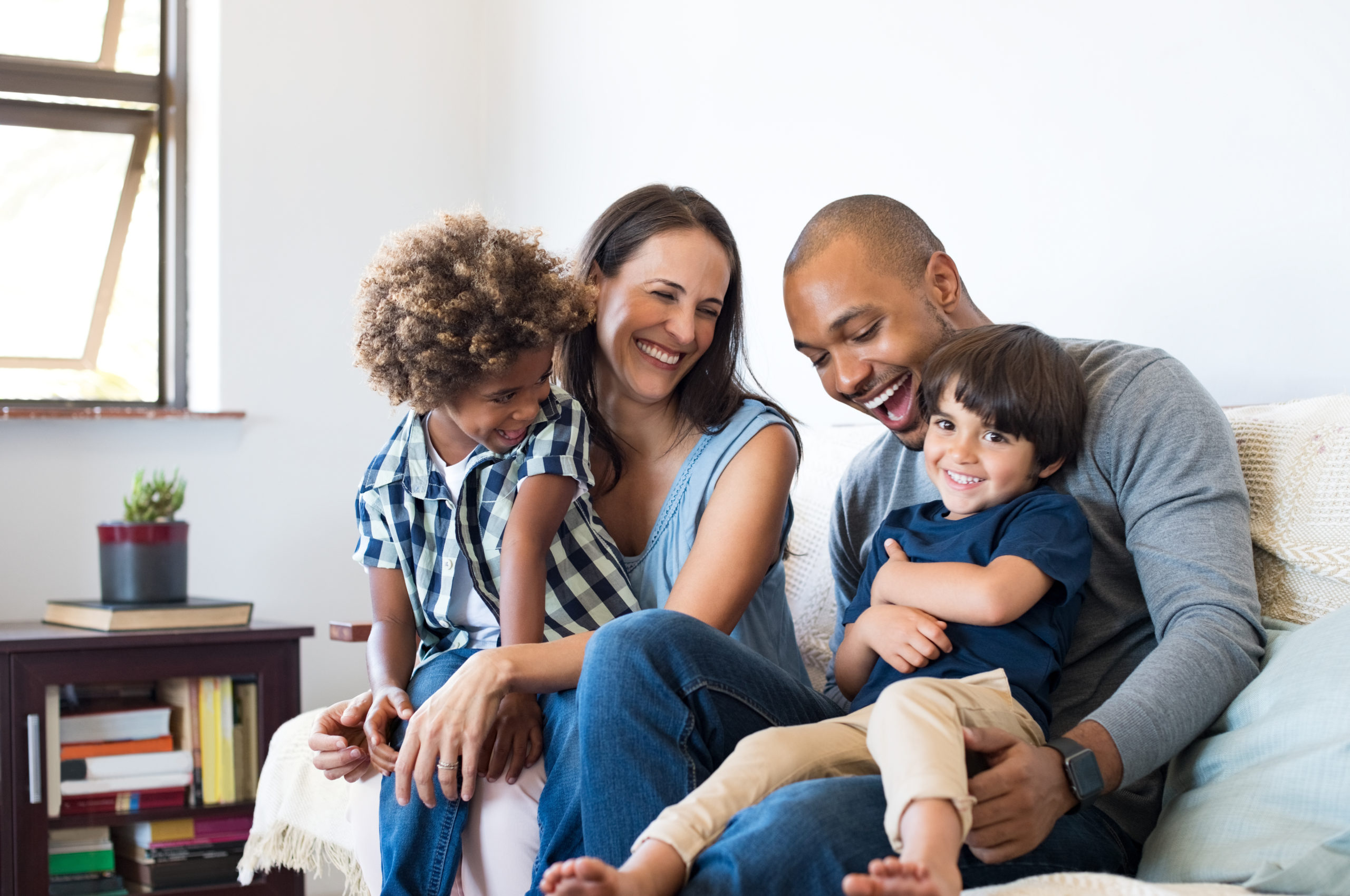 The Joy Of Parenthood & Beyond

I write this as the proud father of two grown daughters and absolutely giddy grandfather of four impossibly charming granddaughters, ranging in age from 6 to 15. (Any mistakes I make can be attributed to inhaling too many estrogen molecules. It was worse when our household also included two female cats, now deceased.)

Like me, most people who father children and grandchildren consider it among their life’s most satisfying achievements. For me, like many others, family is more important than money, career success and any other aspect of what’s known as the “good life.”

Of course, life becomes really good if you have all those things in addition to a great family. Unfortunately, we live in a world where it’s becoming harder for young people to realize the financial and emotional well-being that characterizes the “good life.”

The average first-time father in the U.S. is now more than 27 years old, a number that has risen by more than two years in the last couple of decades, according to The National Center for Family & Marriage Research at Bowling Green University. Several factors contribute to the delay, but one that seems to come into play more than any other is the lengthening transition to adulthood, which can be defined as finishing your education at whatever level suits you, securing a stable job and income and, usually, purchasing a home. It’s possible to enter motherhood or fatherhood before reaching those goals, but it makes for a mighty struggle and too often a life filled with poverty and stormy family relationships. Raising a family — at least a happy family able to enjoy many of life’s pleasures — entails a certain degree of prosperity.

A big reason is it so much harder to achieve those goals nowadays is the oppressive burden of college student debt. According to the National Center for Education Statistics, the average cost of college tuition, fees and room and board was $26,593 for the 2016-17 school year. Worse, only around 41% of college students graduate in four years or less. Many take five or six years or longer, accumulating additional years of expense along the way. If they finally do graduate, it can take decades to pay off loans that often total more than six figures. It’s even worse if you drop out of college owning money.

It’s hard to afford a family with that kind of burden hanging over your head. Unless you are pursuing a degree you know will earn big bucks starting right after graduation, learning a trade can be a shortcut to starting a family. Something to think about if you, like me and so many others, would like to have rug rats crawling around a home that you own.

Cheap Is As Cheap Does
View All Blogs
Do You Have What It Takes?