Why become a Plumber?

We’ll guide you step-by-step on your journey to a successful career in plumbing. 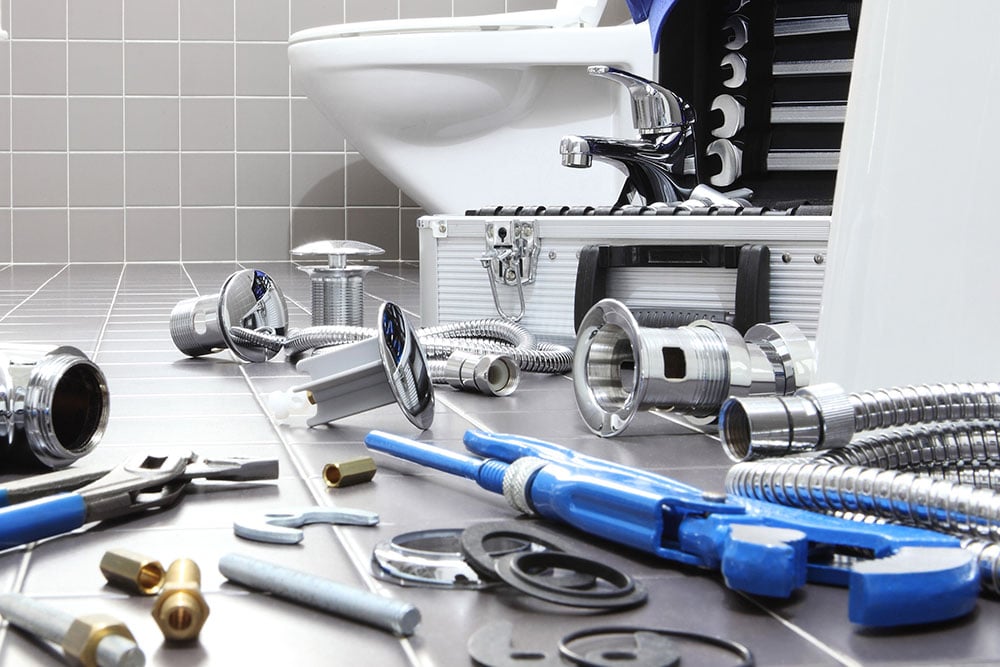 Why Become a Plumber?

On the Job Training

While many career paths require years of schooling and lots of money, in the field of plumbing you will be trained while on the job – and while making money. Not only do plumbers begin to earn while they are at the apprentice level, they also forgo significant tuition payments and debt from student loans as all of their instruction is hands on and done while on the job.

As NYC Mayor Bloomberg pointed out on his radio show:

“Compare a plumber to going to Harvard College — being a plumber, actually for the average person, probably would be a better deal. You don’t spend … four years spending $40,000, $50,000 in tuition without earning income.”

Salary
As a plumber, you have great earning potential. The average plumber makes about $51,450/year. With that said, Time Magazine points out that in cities across the US, such as New York, LA, Chicago and Boston, plumbers are in high demand and can make up to $250,000/year!
Job Security & Nationwide Opportunities

According to the U.S. Bureau of Labor Statistics, plumbing is one of the fastest-growing jobs in this country.
The plumbing field is expected to grow 12% from 2014-2024, and this growth is expected across the country. That means that the reported 425,000 jobs back in 2014 will multiply into more than 474,100 jobs by 2024. Plumbing also offers a secure job, as plumbing services will always be in demand, plumbers are not at risk of losing their jobs to machines, and plumbing jobs cannot be outsourced for cheaper labor overseas.

Becoming a plumber grants you the opportunity to find a job today. The demand for skilled tradespeople continues to grow.

“Right now, American manufacturing is struggling to fill 200,000 vacant positions. There are 450,000 openings in trades, transportation and utilities. The Skills Gap is real, and it’s getting wider. In Alabama, a third of all skilled tradesmen are over 55. They’re retiring fast, and no one is there to replace them.”

Becoming a plumber offers you amazing earnings potential. It also offers you the potential to carve your own career path, with great opportunities for advancement for hard working individuals. From the starting position of a field technician you can climb the plumbing career ladder to gain more responsibility, begin to manage jobs and individuals, and ultimately make more money. Plumbers can advance from service technicians to installers, operation managers and distribution managers based on their hard work and commitment to their field.

HOW TO BECOME A PLUMBER 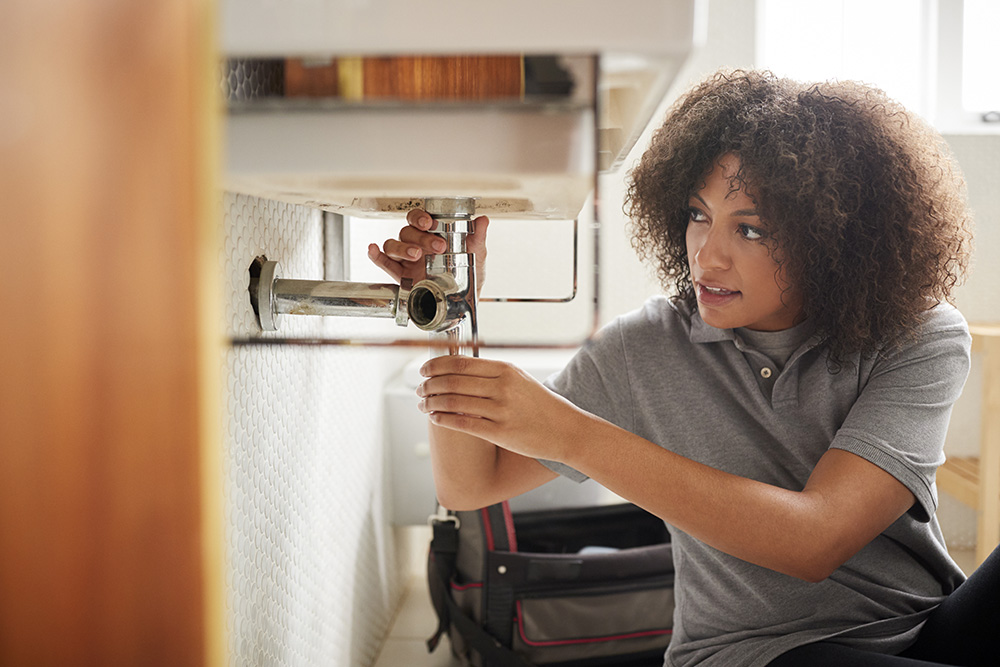