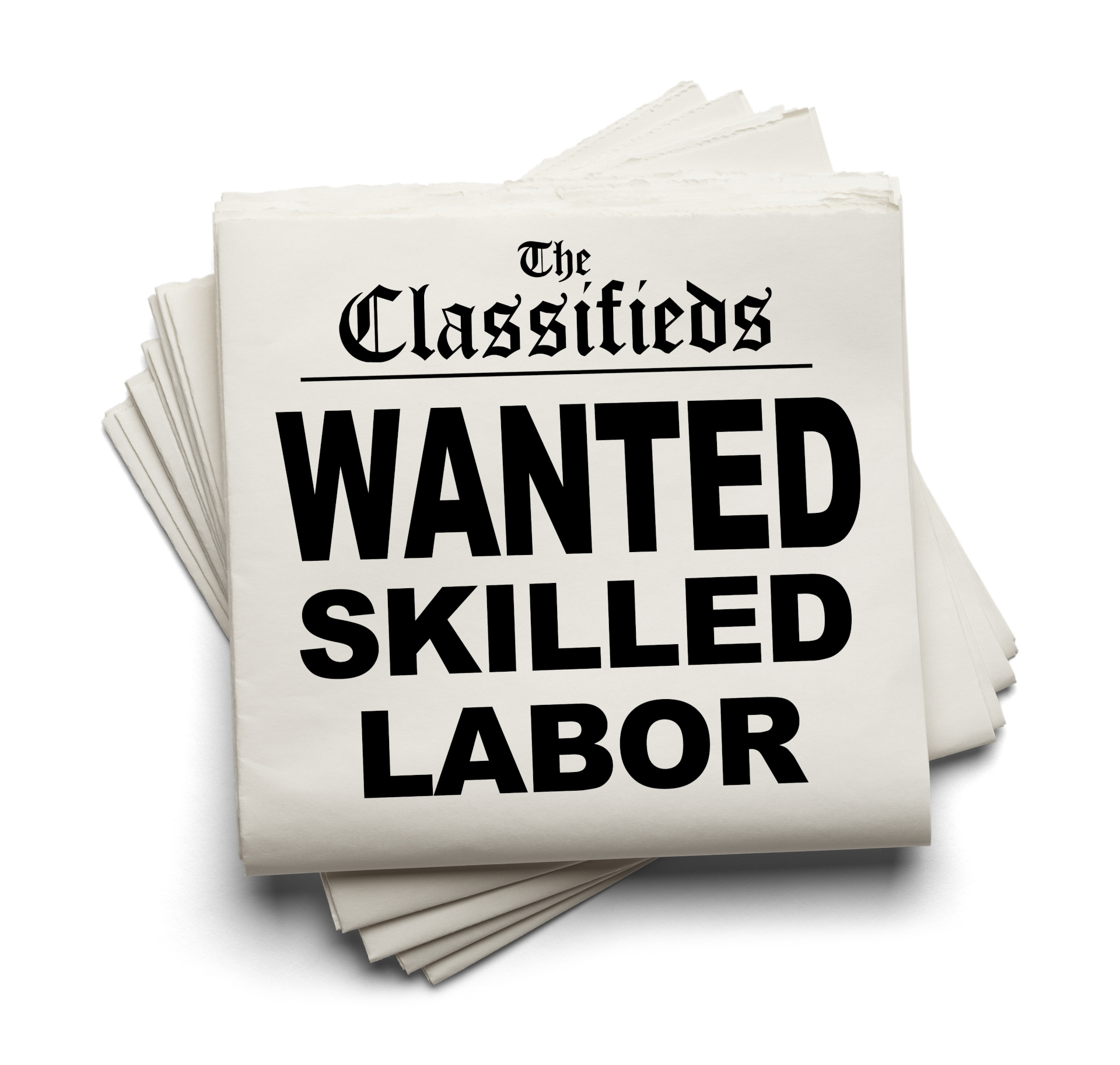 The Skilled Labor Shortage By The Numbers

A common theme addressed in this blog is the nationwide shortage of skilled trade workers and the opportunities that spring from it for people who do opt for a career in the trades. Hardly a week passes when I don’t come across some startling information about this shortage. For instance, buried within an article in the August 21, 2021 edition of The Economist about 3-D computerized construction was a projection that 40% of existing construction workers are expected to retire in the next 10 years. Not nearly enough people are entering the trades to make up for all those retirees.

I’m going to share with you some other data and commentary from people in the know detailing the extent of the problem.

I could go on and on. Suffice to say that there are plenty of reasons to explore a trade career, and pay scales are going up as well.